The consequences of the Brexit 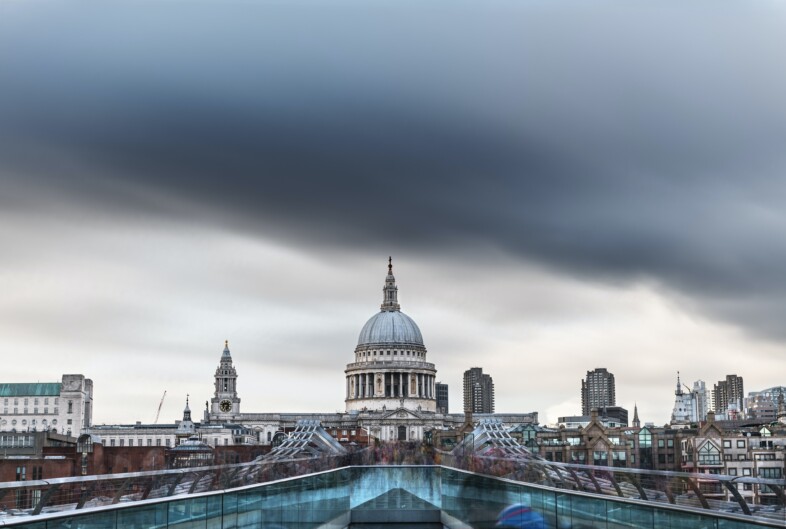 Through a referendum, the United Kingdom chose to leave the European Union. On 31 January 2020 the time had come. 2020 was a transition year. During this transition period, nothing changed. The free movement of people and goods was guaranteed. Now that the transition period has ended, a number of rules have changed. This is despite the trade and cooperation agreement that was concluded on December 24, 2020.

Travelling to and from the United Kingdom

Belgians can travel to the United Kingdom for a short vacation or for a stay of up to six months without a visa. Until September 2021 this can be done with an ordinary identity card. As of October 1, 2021, an international passport will be required for this purpose. It is also recommended that you take out private health insurance. After all, the European Health Insurance Card is no longer valid in the United Kingdom. British nationals can also travel to Belgium without a visa for short stays (maximum 90 days).

UK nationals and their family members who resided in Belgium before January 1, 2021

British citizens who already held an E/F card or an E+/F+ card have to apply for an M card by December 31, 2021 at the municipality where they reside. This M-card allows one to work in Belgium without further authorisation. The card is valid for 5 years (no permanent residence) or 10 years (permanent residence). The M-card is automatically issued if one has a British identity document and a clean criminal record. Those who are late in doing so or who do not have a clean criminal record are referred to the Immigration Office. This service will issue an M card after checking the file.

This principle also applies to UK nationals working in Belgium on a self-employed basis: on the basis of the M card, they are exempt from applying for a professional card.

British Border Workers who worked in Belgium before January 1, 2021

British nationals who worked in Belgium as ordinary border workers, and who therefore returned to their country of origin on a daily or weekly basis, have to apply for an N card before December 31, 2021 from the municipality where they work. On the basis of this N card, which is valid for 5 years, they can work in Belgium without further authorisation. Thus, they have no right of residence in Belgium, but they may work here.

Nationals of the United Kingdom and their family members coming to Belgium after January 1, 2021

As of January 1, 2021, there is no freedom of movement for individuals. From then on, British nationals will be considered third-country nationals and must therefore hold a labour card or a combined permit. They must apply for work authorisation through their prospective employer and go through the full process of obtaining a labourcard or combined permit.

UK nationals wishing to work in Belgium on a self-employed basis must apply for a professional card.

Belgian nationals in the United Kingdom

Belgians who were already residing in the United Kingdom before January 1, 2021, can continue to live and work there through the EU Settlement Scheme. However, they must ensure that they apply for a permit before June 30, 2021. Depending on the situation, they will receive either a temporary or permanent residence permit. Those who already have a permanent permit no longer need to apply.

For Belgians who want to live and work in the UK after January 1, 2021, it will be more difficult. From now on, the British government will treat them in the same way as non-EU citizens and they must therefore have a visa. This visa will be granted based on a points-based immigration system. The main purpose of this is to attract workers who can contribute to the British economy.

Posted Workers in the United Kingdom

Posted workers may stay in the United Kingdom without a visa for a short stay (maximum six months), but they may not carry out paid work for a company based in the United Kingdom. Thus, they can only attend meetings or conferences. If they do wish to work, a visa must be applied for. A visa is also required for stays longer than six months.

Consequences for Movement of Goods

As of January 1, 2021, there is no free movement of goods between the United Kingdom and European Union member states. This means that there will be border and customs controls at every border crossing between the EU and the UK, at ports, airports, and at the Channel Tunnel. Because of the trade and cooperation agreement, no import tariffs and quotas will be applied. However, the cost of importing products will increase due to customs formalities and other administrative obligations. So indirectly there may be price increases.

Now that the United Kingdom has finally left the European Union, the free movement of people and goods no longer applies and restrictions are imposed. Depending on whether one was already residing in Belgium or in the United Kingdom before December 31, 2020, it becomes more difficult to settle there. Different rules also apply to short trips. It is important to always check these rules carefully.

Do you have a question for Heidi Vergauwe?