Use of fixed term contracts

Fixed term contracts can only be entered into for:

It can therefore only be used in special cases, to meet labour needs which do not arise from the normal, permanent business activity of the company.

Fixed term contracts must state their purpose object clearly. In the absence of any wording regarding the purpose of a contract of employment, it cannot be established that the contract has been entered into for a specific, non-permanent task, and it will therefore be deemed to be permanent.

Since a law of December 23th 2013, employers wishing to recruit personnel under open-ended contracts must inform staff already employed in the company under fixed-term contracts when the vacancy in question arises (Article L.122-10 of the Labour Code.

The 9 cases where fixed term contracts are applicable:

The principle of equal treatment 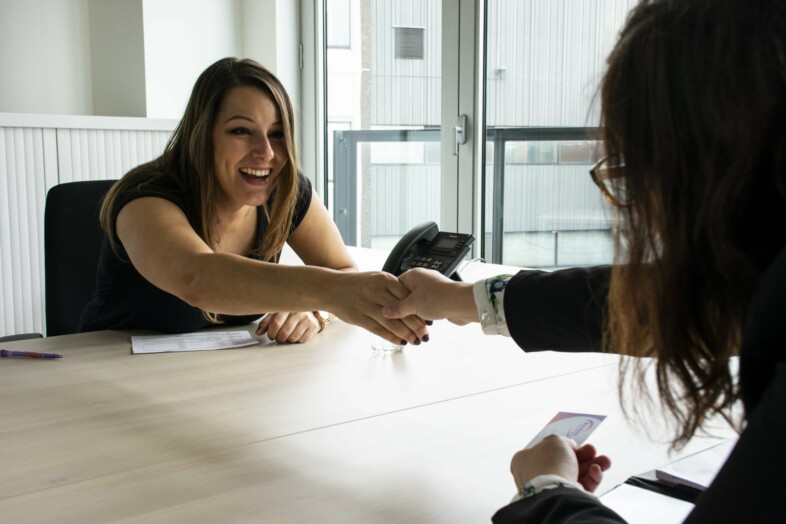 Setting the duration of a fixed-term contract

A fixed-term contract must contain a specific term, set at the time of signature.

In the limited number of cases listed below, the contract may contain an indefinite term which is not specified when the contract is signed:

In these three cases, the employer can choose between a fixed-term or permanent contract, in which case the contract will end when the task to be carried out by the worker is completed.

Contracts entered into for an indefinite period must, however, include a minimum guaranteed period for the worker (the Law does not set specific rules regarding this minimum period).

N.B.: If the purpose of a contract has been achieved before the end of the minimum contract period, the employer must retain the worker until this minimum period has ended or grant him or her the benefit of the full salary up to that date.

A fixed term contract shall not exceed a period of 24 months, including renewal, for any given employee.

The duration of any trial period agreed between the parties is taken into account when calculating the maximum term of the fixed term contract.

There are certain legal provisions providing exemptions from the 24-month ceiling:

A fixed term contract may be renewed more than twice, even for a period of more than 24 months, when entered into with:

In addition, the Employment Law states that the Minister of Employment may, in special cases, authorise an increase in the maximum 24-month period in the interests of workers whose jobs require highly specialist knowledge and confirmed experience in their special fields.

With the exceptions mentioned above, a fixed term contract which exceeds the maximum 24-month period shall be deemed to have been entered into for an open-ended period from the start (T.T.25/09/1992).

However, the 24-month limit is considered to be a legal requirement with the sole purpose of protecting the employees, so an employee may decide to maintain a fixed term contract in force which has been entered into for more than 24 months if he or she considers that such contracts are more in his or her favour than open-ended contracts which can be unilaterally terminated at any time.

A fixed term contract may be renewed twice for a specific new period.

However, the principle and/or conditions of renewal must be covered by a special renewal clause in the original contract of employment or a subsequent amendment to such contract.

If there is no written renewal clause, a renewed fixed-term contract is assumed to be entered into for an open-ended period, in the absence of any admissible evidence to the contrary.

Seasonal contracts are subject to a different set of rules. These contracts can always be carried over to the following season, and the Law does not set any limit on the number of renewals. It is thus possible to enter into a seasonal contract with the same worker for an unlimited number of seasons without this contract becoming open-ended.

In this case, if the employer decides not to use a seasonal worker for a new season who has been employed for more than two seasons by virtue of a written renewal clause, the termination of the seasonal work relationship will therefore be treated in the same way as a dismissal subject to the legal provisions for open-ended contracts. 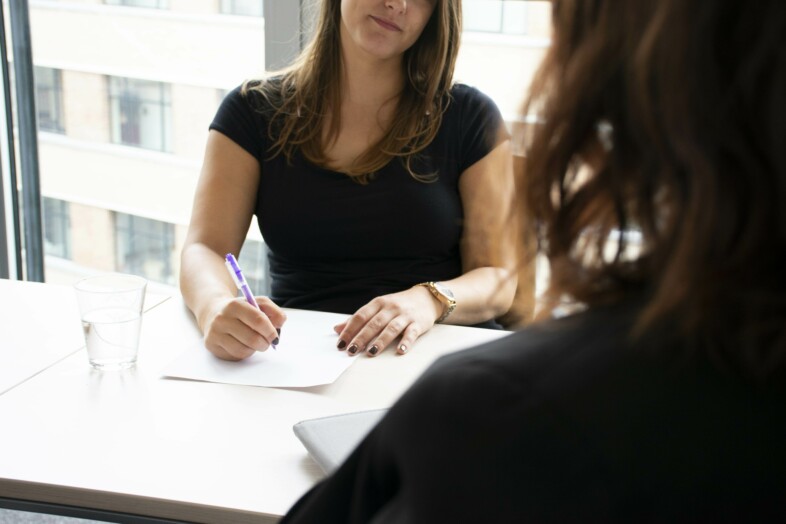 If the employment relationship continues after the expiry of the fixed-term contract, it then becomes an permanent contract unless it is renewed in accordance with the above provisions.

A single position cannot in theory be filled by a succession of fixed-term contracts.

Any fixed term contract entered into in breach of the following requirements shall be deemed to be open-ended:

Reminder: the precedents of the C.S.J of 20.11.1997 according to which the legal requirements regarding fixed term contracts have been laid down with the aim of protecting the employee, who is their sole beneficiary.