Can the employer unilaterally make changes to an employment contract? 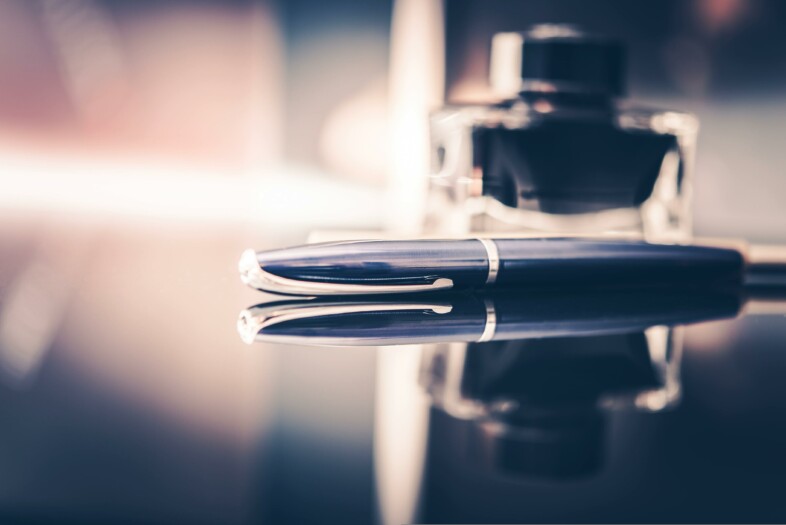 Revision of the employment contract

The procedure provided for by Article L.121-7 of the Luxembourg Labour Code, which allows the employer to force employees to accept changes made to their employment contract to their detriment, is based on the management powers of the employer, who is responsible for the organisation and proper functioning of its services.

The procedure does not apply in the following cases:

N.B.: Even if the procedure to be followed by the employer is the same as that applicable in the case of dismissal, it is not a question of a dismissal but only of a change made to the employment contract.

When the employer employs at least 150 employees, any substantial change must be preceded by a prior interview and the same formalities must be observed as in the event of dismissal.

The employer is required to provide the reasons in writing within one month from the date of the request.

The change with immediate effect: the employer must have a serious reason justifying this change. The letter announcing the change must state this reason in a precise manner.

These provisions apply to any transfer of a public or private enterprise, establishment or part of a business or establishment resulting in particular from a legal transfer, a merger, a succession or a demerger, a business conversion or a company creation.

Thus, labour relations as defined by the Labour Code in its articles on temporary work and existing at the date of transfer are also to be considered as labour relations.

The principle of maintaining employment contracts

The transfer may also cover part of a business only; such operations, which we call "outsourcing” are common today.

Illustration: this entity must, in terms of human and technical resources, have sufficient consistency to constitute either an establishment or at least a separate production entity or centre of activity. This economic entity refers to a set of factors of production assigned to the same operation. When these means of operation are transferred while maintaining their purpose (their assignment to the same activity or similar activities), the economic entity retains its identity.

-> A double criterion is therefore implemented: the persistence of a set of organised means of production and the pursuit of the same or similar activity (CSJ29.01.1998).

The assessment of the continuity and the permanence of the transferred business is not judged by the material permanence of the enterprise, but by the continuity of its purpose. In order for the company to persist, it is enough for the activity of the personnel to continue in the same premises and for the purpose of producing the same products, and that it is the same company that continues to operate under a new management.

It is up to the judges of the merits to assess supremely the persistence of a commercial or industrial purpose and a set of means intended to achieve this purpose.

Please note: the following are not considered to be a transfer:

Taking over of the employment contract

However, this is not a protection of the employee against dismissal: The former employer is not forbidden from making redundancies before the transfer of the company; such dismissals must, however, be based on real and serious grounds.

If the employee does not accept their transfer, they will take the initiative to terminate the contract and voluntarily resign from their position with the transferor.

However, if the employment contract is terminated by the employee because the transfer involves a substantial change in the working conditions to the detriment of the employee, the termination of the contract is considered to have occurred because of the employer and is therefore interpreted not as a resignation, but as a dismissal.

No new employment contract is concluded with the new employer: the salary remains in principle the same, the employee keeps their seniority acquired from the first employer, the nature of the work remains unchanged.

The application of the collective agreement

The transferor and the transferee are obliged to inform the legal representatives of their respective employees involved in the transfer about:

The transferor is required to provide this information to the workers' representatives in good time before the transfer takes place.

The transferee is obliged to communicate this information to its workers’ representatives in good time, and in any case before its workers’ conditions of employment and working conditions are directly affected by the transfer.

Information and consultation must at least cover the measures envisaged with regard to the workers.

If the company does not have a staff representative, the employees concerned must be informed in advance of the imminence of the transfer.

The fate of the staff representatives

In the event of a business transfer, the staff representatives retain their status and function as long as the establishment retains its autonomy.

The exceptional composition of the body representing the staff will end at its first renewal.

Members of the joint works council

In the event of a business transfer, the joint committee retains its status and function as long as the company retains its autonomy.

The exceptional composition of the joint committee will end upon the first renewal of the staff representatives.