Use of temporary workers

A temporary contract can only be concluded for a specific, non-permanent job.

Pursuant to Article L122-1, a temporary contract of employment cannot be used for a long-term job linked with the normal, permanent work of the company.

With reference to Article L122-1 of the Labour Code Article L131-4 lists the situations considered to constitute specific, non-permanent jobs: 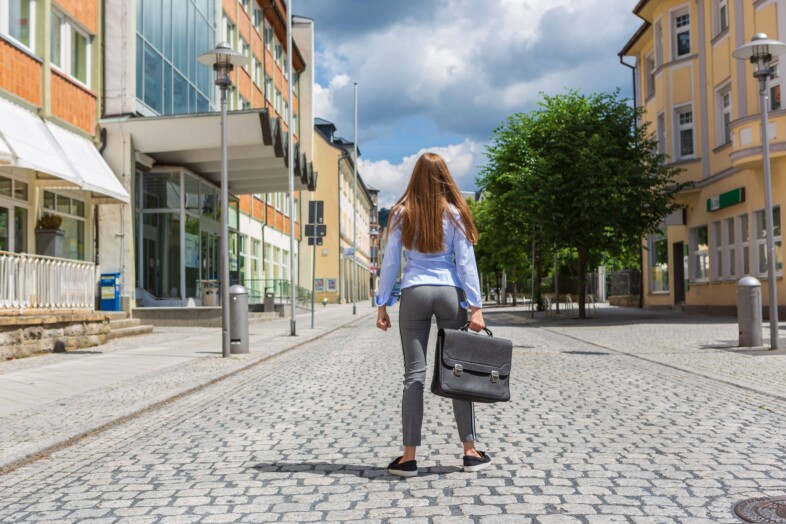 In keeping with its temporary nature, a temporary contract of employment must contain a fixed term specified immediately on signature.

However, in certain cases, the temporary worker’s contract need not specify a precise end:

When in these cases the assignment contract does not have a specific term, it must be concluded for a minimum duration and its term is the end of the absence of the employee or the accomplishment of the task for which it is concluded.

As temporary staff can only be used subject to exceptional conditions, the duration of a temporary worker’s contract cannot be more than 12 months including renewals (maximum of two renewals). The possibility of renewal must be stated in the initial contract and an amendment must be added.

There are, however, two situations where the maximum duration of the contract may go beyond 12 months:

It should be noted that failure to comply with these requirements will result in reclassification of the employee's temporary work contract as an open-ended contract.