Different generations in the workplace, an HR hype? 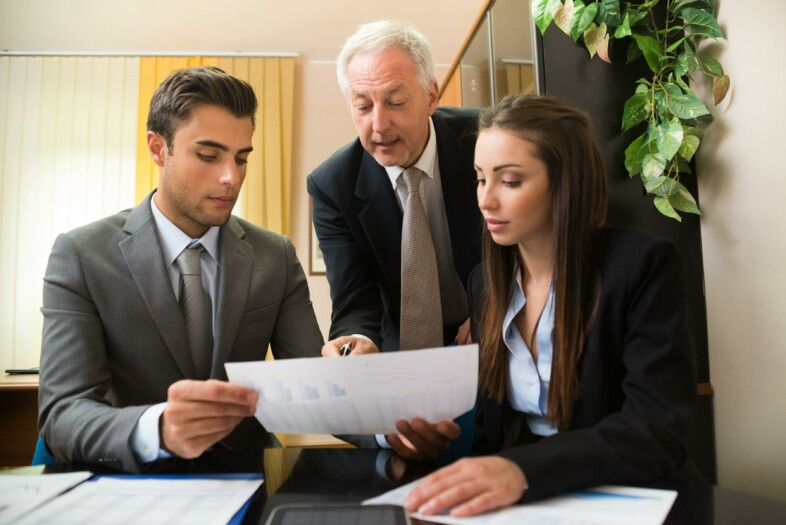 Four generations in the workplace

There are currently four generations in the workplace:

Generation Alpha, born from 2011 onwards is obviously not yet back on the work floor.
As an entrepreneur, do you employ a lot of people born between 1980 and 2000? Then you can only reap the rewards.

Generation Y (1980-1994) is the successor to Generation X and is seen as self-centred, lazy and impatient. On the other hand, it is also characterised by creativity, open-mindedness and great social responsibility. According to some studies, they bear the consequences of poor upbringing techniques and technology, but that does not prevent them from being ambitious.

All those born after 1994 belong to Generation Z. These young people are now quietly seeping into the labour market and have learned from the mistakes of the previous generation.

The biggest difference with Generation Y?

Yet the two generations also have some common ground: the youngest generation wants to have an impact on the world at all costs and is more concerned with socially responsible entrepreneurship than ever.

How to integrate both in your organisation?

Generation Y was raised with the idea that they are special. They can reach the top (just think of TV shows and movies like "Everybody Famous", the reality soaps that are very popular with this generation, etc.). When they are suddenly told at their first job that they are underperforming and can't just get everything they want, it's a blow to their self-confidence.

Should you start pampering this generation then? No, but you won't achieve much with repression or negativity. It is a generation that needs confirmation. A generation that blossoms when you show them you believe in them.

This generation is also characterized by a strong opinion, so not too many restrictions is the code word. They can multitask like the best of them, so varied tasks and the use of technology is not a problem. Because Generation Y is used to making contacts mainly online, many of them have not invested enough in deep relationships. When they have free time, they reach for their smartphone.

As an employer, it is therefore in your best interest to invest in social contacts and team connection. It's also best to ban smartphones from the meeting room. This way, Generation Y will listen more attentively to their discussion partners and enter into a personal conversation with their colleagues before the meeting. Communication with impact? This generation listens to "values", the why is more important to them than the "what" and "how". They will do their job with even more passion if they know what their efforts will yield. Does content take precedence over pay? When it comes right down to it, salary will be a decisive factor in their choice.

Generation Z has grown up in a rapidly evolving world, in uncertain times and even more social media. It is also the first generation with a truly global mindset. But perhaps their most striking characteristic is their entrepreneurship. According to surveys, more than half of Generation Z wants to start their own business.

As an employer, the best way to feed this entrepreneurial hunger is to give these young people enough projects of their own. Let them show what they can do and give them the opportunity to make an impact. Your communication should also take this generation of realists into account. Open and honest communication above all, not pompous but to the point. These Millenials are very quick to recognize half-truths, perhaps even more so than their older colleagues.

As a company you should also focus on digital content. This generation will share your content, videos about special events on social media are a hit with this generation. Forget Facebook. Instagram, & LinkedIn and focus on new platforms with the challenge of keeping up with them. Generation Z likes to live it up creatively and will link more to your company this way.

As you can see, there are clear differences between the two generations and it's definitely worth looking into this in more detail. Would you like to know more about these and other generations in the workplace? I would like to refer you to the following available literature and/or training courses. We also offer various tailor-made management training programmes to get the most out of yourself and/or your team members.

Everybody boss, Saskia Van Uffelen - about cooperation of four generations in the workplace.
Is it Generation X, Y or Einstein by Pedro Debruyckere and Bert Smits.
A lot of training institutes such as Voka, Kessels & Smit offer interesting training courses on this theme.
https://trendwolves.com
This article was created with information from study Trendwolves, lecture 2017 - HR Jam Antwerp, Voka lecture, September 2017 and a study by Batenborch International June 2017.

Proactive & passionate MarCom Manager with a broad range of interests.

Do you have a question for Elle Fleurackers?