Body language during a job interview 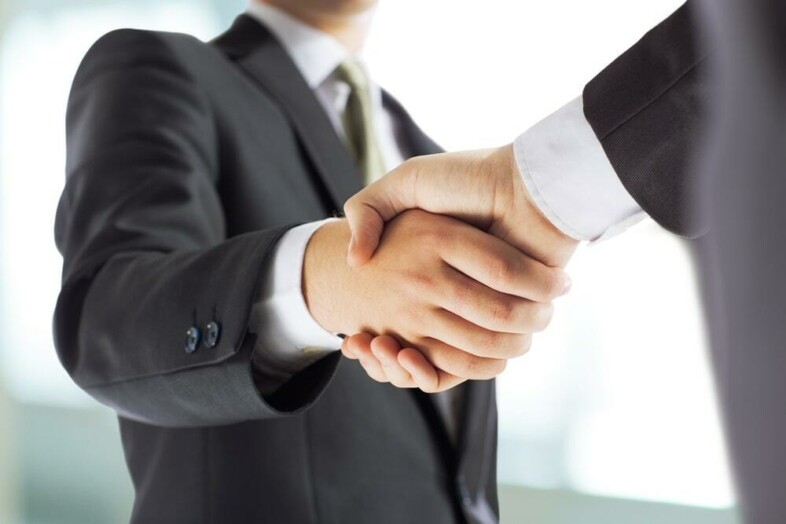 Non-verbal communication techniques can help you during your job interview, especially if you combine them strategically with what you say.

Here is how you make your body language your best friend!

Whether it is on purpose or not, people share information without using words: the way they say things, their facial expressions, gesticulation and the way of greeting are all communicated, and can therefore be (mis)interpreted. This is why being aware of this phenomenon is interesting, because you can adjust your communication to your advantage during a job interview (which, incidentally, starts long before you enter the interview room). (Coppens, 2015)

First, there is vocal-verbal communication that uses voice and words. Basically, we are talking about spoken language. In addition, you also have language via writing, or Morse code or sign language. We call this non-vocal verbal language use: communication of words without the use of the voice.

Non-verbal vocal communication, on the other hand, relates to rhythm, articulation, speech tempo, pitch and other paralinguistic aspects such as laughter and intonation. Here the voice is used without actually forming words.

Finally, there are the gestures, facial expressions, colours, images, ... that can be classified neither vocally nor verbally.

We would like to zoom in on the last two categories that together form non-verbal communication: communication without words, and with or without voice.

That is precisely what happens during the interaction between the applicant and the recruitment consultant: a large part of that communication is non-verbal. It must be said that the impact on the assessment of isolated non-verbal signs should not be exaggerated. For example, Hollandsworth et al. (1979) demonstrated that issues such as body posture and eye contact have less impact on the assessment than the fluency in speech and the content of the message.

It is therefore not surprising that scholars like to emphasize the potential of non-verbal communication, as it can either invalidate verbal expressions or to reinforce them. This in turn depends on the degree to which body language and language expressions converge.

Moreover, non-verbal communication also appears to have an influence on the assessment of consultants. Making eye contact, nodding, or smiling are generally considered as positive factors in that regard, as long as they are used adequately and in moderation.

Too much smiling, too much nodding and too much eye contact detract from your message. (Coppens, 2015)

Finally, in her chapter "body language" J.A. Amos (2008) included a number of non-exhaustive lists of non-verbal language. The nice thing about it is that she does not simply list them, but she categorizes them according to their (un)desired effects. She explains that non-verbal communication like crossing your arms, looking downwards or not making eye contact have the effect of making you seem defensive and closed. Another example is nervousness. As signs of nervousness, she mentions lip biting, rubbing hands, and nail or pen biting (Amos, 2008), but tapping your fingers on the table or your feet on the floor and rubbing your arm or elbows would also fit in that list.

On the other hand, according to the same author, the following non-verbal behaviours could have a positive effect: eye contact, smiling, slightly lifting your head, folding hands, and slightly leaning forward. (Amos, 2008) Furthermore, the following techniques can also help: a firm handshake at the start of your interview and mirroring. Mirroring is a method in which you lightly and unobtrusively conform your attitude to that of conversation partner, the interviewer. It is important to use it as subtly and functionally as possible.

Proactive & passionate MarCom Manager with a broad range of interests.

Do you have a question for Elle Fleurackers?